How to protect our planet earth really

from the wrath of every natural calamity?

Can we do something to get rid of this reality?

These maybe the questions on our reflections usually.

through second quarter and presently,

people continue to suffer every tragedy

that devastates every country.

If you can still recall clearly

we started our New Year sadly

when mudslides hit California in January

Then, during the month of February,

leaving 17 dead bodies in seconds only

resulting in damages of over $21 million reportedly.

Also, from February nineteen up to twenty three,

causing damage of over $61 million property.

Above picture, as we can see

and cutting off electricity

in various parts of the country.

Also, on May 17 of this year unfortunately,

and a number of casualty.

Another one recorded in Hawaii,

the eruption of Kilauea volcano abruptly

and this began on may three.

As monitored, the seismic activity

which destroyed dozens of structure in the country.

On the following month, June three

was the eruption at Mount Fuego, Guatemala unexpectedly

With the death toll reaching up to thirty

And over two million people were affected, some with injury. 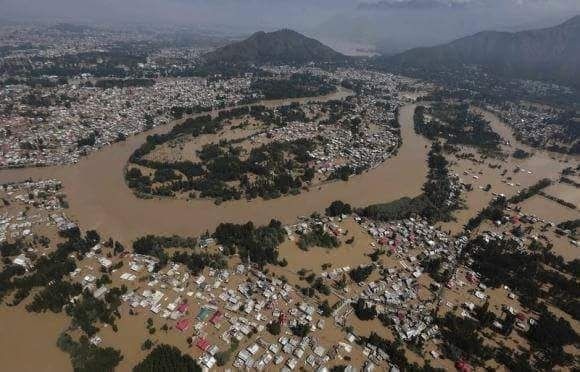 Recorded as its worst flooding in nearly a century

Over 483 died, 14 missing & at least 1M were evacuated immediately.

Here comes September which considered by many

as the most tragic month definitely.

There was hurricane Florence in Carolina

and at least 16 tornadoes in Virginia.

32 people have been killed in these phenomena.

Typhoon and landslides in the Philippines

Philippines has been in grief presently

due to series of recent tragedy.

Some regions are under “state of calamity”

which is common in this country yearly. 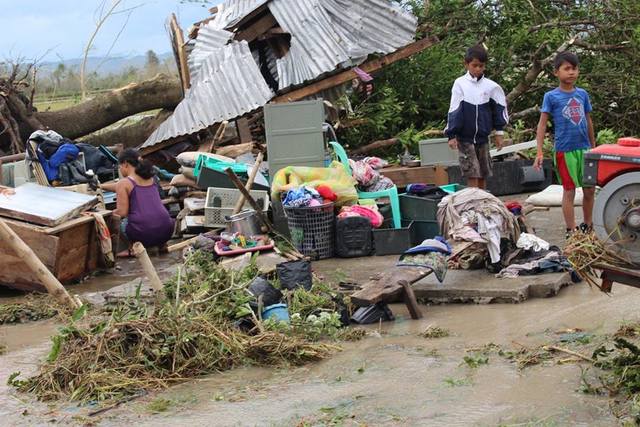 It started with typhoon Ompong on September fourteen

More than P2 billion of damage to schools alone.

Inflicted damages to agriculture worth around p26 billion

most are in Central and Northern part of Luzon.

It registered a death toll of a hundred nearly

according to the latest tally.

Most are from Cordillera with more than sixty.

Estimated amount of damage has reached over P16B.

But it didn’t stop there sadly.

Dozens are missing from this mining community

and those who are living in that area of quarry.

Yes, all of these are caused by natural catastrophe

but, can’t we not be blamed of these partly?,

We had been warned to stay away and close these repeatedly,

but still chose to give these businesses priority!

A message to ponder

As we tend to look around

trees now can be seldom found,

They’re supposed to shed us from the sun

and protect us from floods and any harm.

But what have we done?

The emergence of every calamity

thus has a message for us clearly.

These remind us of our responsibility

to protect our planet earth closely!

WHY ARE MILLENNIALS OPTIMISTIC?

IS DEGREE A GUARANTEE?